Facebook founder and chairman, Mark Zuckerberg, tells us about his success story and the life he has made through the social media biz.

Back when Mark Zuckerberg was only 12, he was credited and rewarded by his father for creating a communication system he named Zucknet for his clinic. Because of that feat, his parents got Mark a tutor to teach him computer programming and enrolled him in New Hampshire. Later, when it came time to pursue a degree, Mark was enrolled at Harvard University. 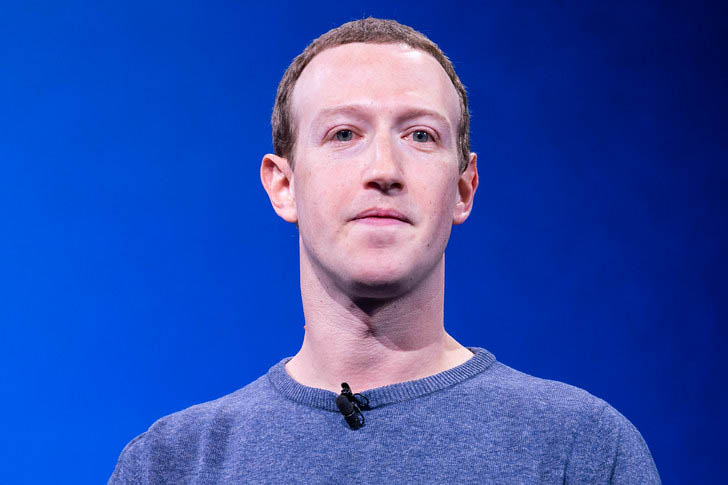 The university was filled with all kinds of intelligent people. Only the best of the best are accepted into Harvard. So for Mark to have made it there was an honor in itself. On-campus, he was easily spotted and known to be the go-to guy when it came to computers. To the degree that when he moved up to a sophomore year, he was already able to build two computer programs. Their names were CourseMatch and FaceMash. Both programs became popular among students on campus. Facemash, however, was a bit controversial, to the degree that many thought the program to be offensive and inappropriate.

With the help of some of his friends, he was able to create a social networking site, which, back then, he called The Facebook. The purpose of the site was to help Harvard students connect with each other. It was in June 2004 when he started it in his dorm room. Eventually, after his year as a sophomore, Zuckerberg dropped his college degree and pursued Facebook full-time. Little did he know it would be so successful. By the end of 2004, his website’s users reached one million and were growing by the minute.

By 2005, the Facebook explosion opened an opportunity for many venture capital firms to make their first round of capital investment on the new and wonderful web application. The first round of investments the website garnered amounted to. This was also the year that Zuckerberg moved out of Silicon Valley. Another feat that year happened in the form of an exponential increase in the number of users, as he opened the website up to other schools. It’s said that the number of users jumped from around 1 million to 5.5 million.

The year after, Facebook received praise and numerous acquisition offers from big-time internet companies, including Yahoo and Microsoft. Although the website faced many legal battles, it did end up increasing its reach more and more in the years that followed.

Fast forward to 2019, Facebook reports 1.62 billion daily active users for the month of September. Not only that, they see a 9% increase in reach year after year. The users of the website reached an increase of 2.45 billion monthly as well. But as of January 30, 2020, the company has reported a market capital of $598 billion. As the founder and CEO of Facebook, Zuckerberg maintains over 375 million Facebook shares and 60% voting rights.

With Mark Zuckerberg’s worldwide success with Facebook, he now takes credit for having a net worth of $78 billion, as of January 29, 2020. 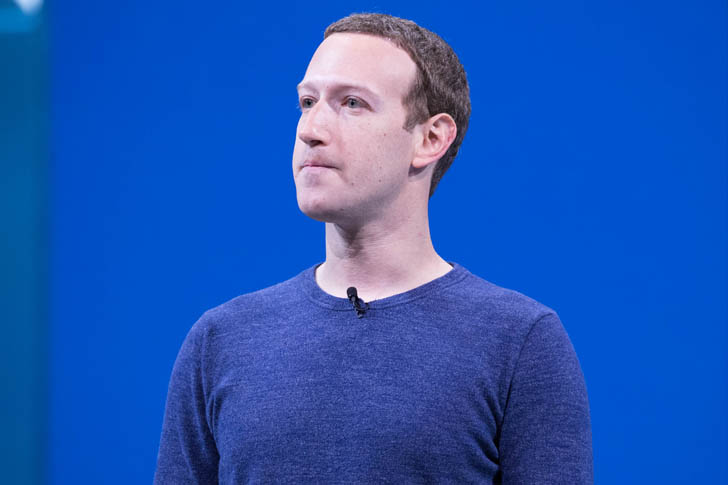 According to some reports, 50% of Zuckerberg’s net worth will be donated to Giving Pledge before he dies. True enough, he donated more than $100 million to save Newark school in New Jersey in 2010.

However, when Zuckerberg and Priscilla Chan’s daughter, Max, was born, the couple announced that they will give away 99% of their net worth through a charitable foundation that the couple has set up. Despite criticisms received by the couple as to how they are managing their fortune, the two remain firm about their plans for the future and their investments. Rest assured, they have already sought advice from both their friends and financial advisors. For sure, the couple’s children will be given their own shares and rights in their father’s company and will have enough funds to live a lavish life.