NBA stars with their successful businesses. Meet the off-court MVPs.

Without a doubt, famous athletes often find themselves rolling with huge fortunes that would require the work of a team of financial advisors to handle. However, they know deep down in their hearts that status alone won’t be paying the bills for long, so they need to do something to maintain their financial standing.

With that said, let’s dive down and discuss NBA athletes who became successful entrepreneurs during the later part of their lives. Now let’s get down with our game face on and drive hard to the basket. 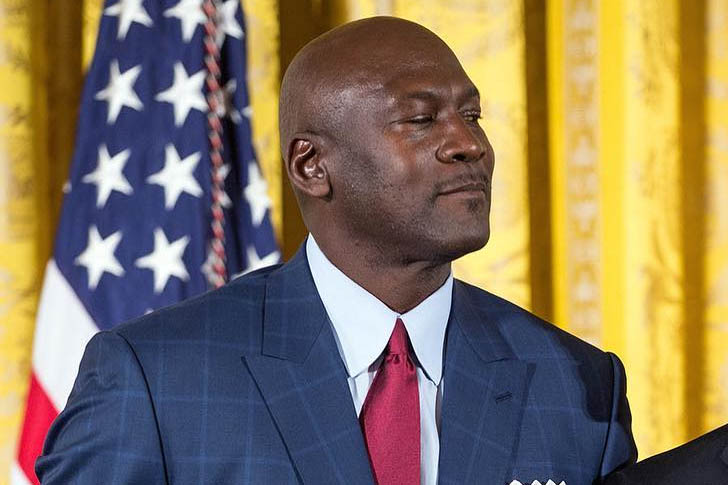 In every generation, we see a one of a kind athlete making a significant impact on the game. And definitely, Michael Jordan is always at the top of our list. People, and almost all of his peers, give him credit as the best basketball player that ever played the game and they have all the right to name him that. In some cases, he’s even been dubbed the GOAT, or the Greatest of All Time, which is a huge testament to the value MJ has brought to the sport.

In 2014, Jordan made his financial advisor proud after he became the first NBA player to reach billionaire status. And he did this with the help of some of his business ventures, such as his stake in the NBA team, the Charlotte Bobcats. He also can credit his huge fortune to the shoe deal he made during the earlier part of his career. 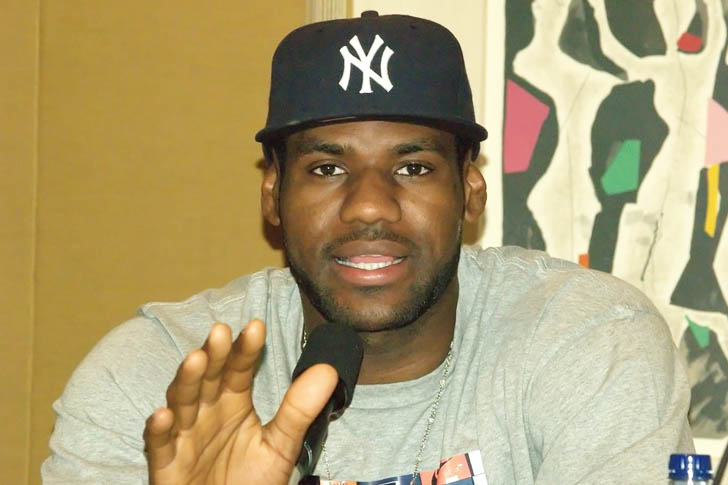 King James of the Los Angeles Lakers is currently considered one of the top players of this generation of NBA stars. He’s also currently one of the most influential figures in the game.

He played in a couple of franchises already and brought the Larry O’Brien Championship Trophy to those cities. King James is currently on a quest to get a new one for the land of gold and purple, and he has a great fighting chance to achieve this daunting task.

Aside from putting effort on the hardcourt, he also has a couple of investments in his portfolio, including his very own production company. It’s not hard to see how he built up a very respectable net worth of $480 million. 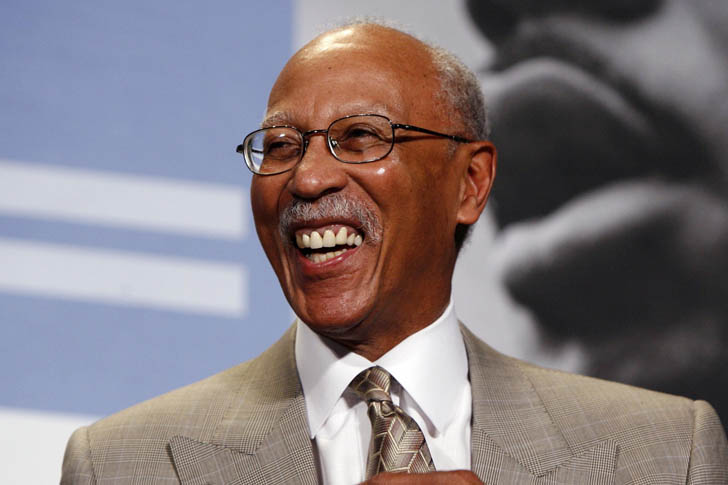 Back in his playing days, the salaries of NBA athletes were not as competitive as the current rates new players enjoy. With that in mind, he made a couple of loans to get the job done. After his retirement, the financial moves he made through the years helped him establish a business in the industrial scene that focuses on steelwork. 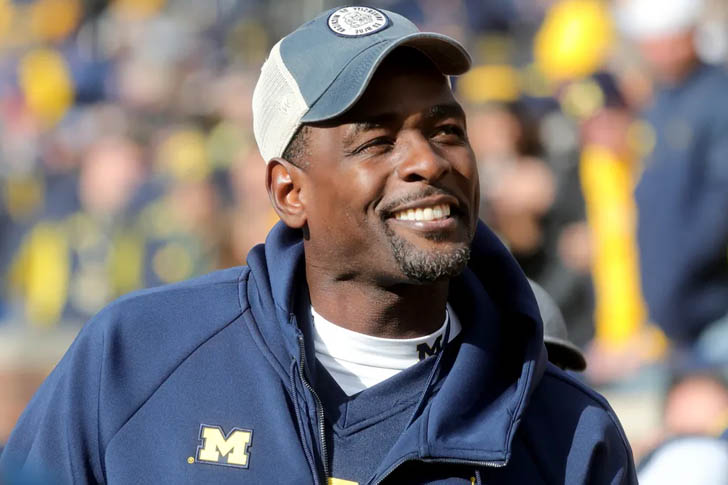 The ’80s and the early part of the ’90s were Chris Webber’s heyday when it came to his basketball career, but his credit score keeps getting higher even after he retired from the game. All of that thanks to his business ventures and the fact that he’s still working in other areas of the game such as in sports analysis and hosting.

Reports suggest that he has a couple of investments in real estate, food services, and other industries. Overall, he’s a very accomplished individual both on and off the court.