The Story of Bill Gates Success

One of the big and extremely wealthy names in entrepreneurship is Bill Gates. This article will let you in on his story and will tell you what Gates has been through just to make it big in the tech industry.

As a young American boy, Bill Gates loved programming so much that he went on and did it until he became the wealthiest there is. He is none other than the man who can take credit for having made and developed “Windows.” Gates is also the one who co-founded and organized the Microsoft corporation with Mr. Paul Allen.

In 1975, 20-year-old Gates, with Paul Allen, founded Microsoft. Who would’ve thought that at such a young age such a powerful technology would be possible with these two young men? Quite an investment that was for both Gates and Allen.

It was in 2014 that Gates acquired majority shares in Microsoft. And by the age of 32, he was on top of the list of the wealthiest people in the world. Also, he received credit for being one of the richest men from 1995 to the present. 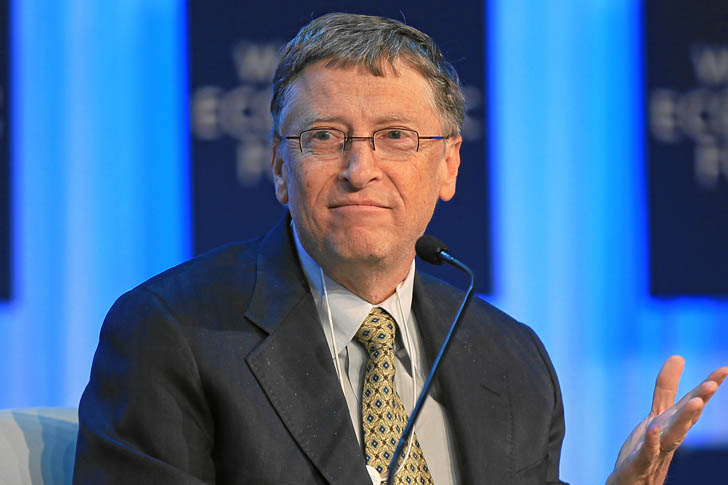 As a teenage boy with extraordinary interest and passion for programming, he was well advanced for his age. Even at the age of 13, his hobbies were writing and developing programs. And because of the degree to which he was so passionate about computers, his skills developed rapidly, and he continued to press on despite the lack of support from his school.

One day, a new student who happens to have a father who is the senior programmer in Computer Centre Corporation (CCC) arrived at his school. At that time CCC was going through a financial crisis because of some hackers. So they came to know about Gates and his friend and offered them work. The two came up with solutions to their flawed computer-home security system. So, in exchange for unlimited time in programming experiments for the company’s machines, Gates accepted the offer.

Since then, Gates became part of the company, and in 1971 Gates and Allen were asked by the company to create software for them. This time they were properly paid each time the company earned a profit. At that time Gates was only 15 years old, and the first sold software to use for traffic. But they continued taking orders, making software until it was time for them to start their bachelor’s degree at Harvard University.

Although Gates wasn’t all that into college, he continued to pursue it with Allen, and they eventually pursued the establishment of their own software company. So when the day came, they would write to various companies and firms, taking orders.


Within a year, Microsoft suffered a financial loss due to the use of pirated software. However, the two pressed on until they finally decided to ditch their college diploma, to the degree that Gates walked away during the middle of his own college graduation. Despite his parents’ objections, he left it all behind, got into the business, and launched MS-BASIC.

It was in 1979 when IBM launched the world’s first personal computer, which was supposed to run the operating system (OS) developed by Microsoft. However, due to not having any drafts for the OS, they recommended another firm, Digital Research for the credits. 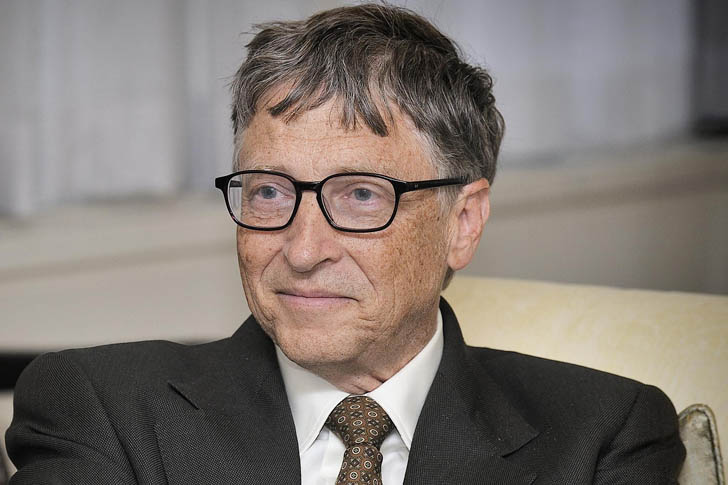 So when Gates and Allen were able to buy a crude OS system called 86-DOS, they started to do refining work and came up with MS-DOS. Which Microsoft offered to IBM as their own main OS, and IBM accepted.

So, by 1980, Microsoft and IBM signed the contract, and the year after Microsoft became officially Microsoft Corporation. This same year, IBM released its first MS-DOS computer.

Another feat Microsoft can take credit for is the invention of the first-ever mouse. It was a device that made it easier to input data into a computer and it was developed for Microsoft for users. It was the first-ever invented mouse and it definitely gave the company a bigger name and profit.

Just like that, MS-DOS, the Corporation, developed “Windows” and used it as an addition to the OS series by Microsoft. This system really brought in great credits to the company, as well made them profit handsomely.

Fast forward to today,  most companies and homes have windows computers that make the lives of much easier. With the many versions improving and upgrading every now and then, Windows users can be assured of improvement and updates that will help their reporting lives a whole lot easier. It also comes in system designs and graphics of such a good degree.